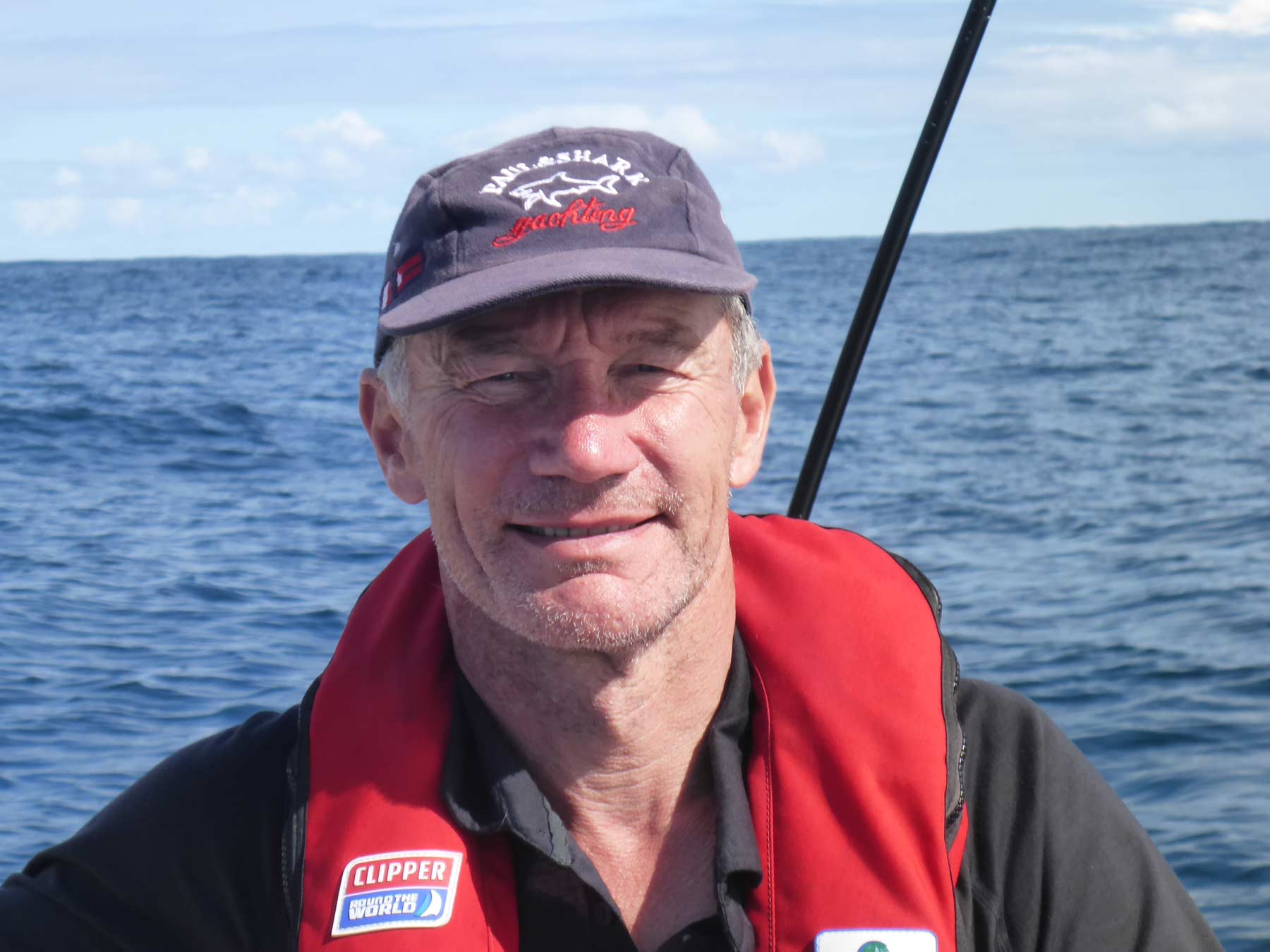 It must have been about 18 months ago that I took a call from Campbell Mackie asking if I was interested in joining him put together an entry for the Ocean Globe Race 2023. I had to confess that I hadn’t heard of the race so I said I’d investigate, think about it and get back to him……  I met Campbell some 4 years previously on the 2015/16 edition of the Clipper Round the World Race.  He was doing the full lap and I was signed on for Legs 3 and 4 in the Southern Ocean and we struck up a friendship that has endured.

… I went away, did some research on the OGR and was immediately excited by the concept. I told Campbell I was in.  Since then we have been fortunate to have been joined by Mike Miller, Lucy Frost and Katie Sarah, giving the team a strong nucleus, thus Team Spirit of Adelaide was born. And we have secured a suitable boat in Outlaw, our Baltic 55 which successfully competed in the 1984/5 edition of the Whitbread Round the World Race.

So what is it that made me commit to this undertaking?  I have always sailed, having been introduced to the sport by my father, and owned my own boat for the past 30 years.  Over that time my sailing had been exclusively cruising but then I got to hear about the Clipper Round the World Yacht Race and in 2013, I signed up for two legs of the 2015/16 race.  Having done that, I subsequently signed on for another leg in the 2017/18 edition!  Although ocean racing is hard work and almost completely devoid of creature comforts, I found it hugely rewarding working in a team and achieving the objective of reaching the destination, particularly so if the boat was competitive.

My ambition now is to complete a full circumnavigation and all being well, the OGR and Team Spirit of Adelaide will enable me to achieve that.  Don McIntyre has told Campbell that the most difficult part of the OGR will be getting to the start line so here is where the hard work begins.